XRP, the digital token used in Ripple Labs’ payment network, headed for its best weekly performance in more than three years, after doubling in the past seven days.

Prices for XRP (XRP) are up 118% in the seven days through April 11, according to TradingView, using pricing from the Bitstamp exchange. That’s the biggest weekly gain since December 2017, when the token jumped 215% in a seven-day period.

But prices for the token have climbed six-fold this year as some traders looked through the SEC case and analysts saw bullish patterns in price charts.

Peter Brandt, an analyst with over four decades of experience tracking commodity markets, predicted last week that new all-time highs could be seen for the cryptocurrency in the coming months. Brandt identified a pattern in XRP’s weekly price chart that he described as a “possible inverted head-and-shoulders with a stunted right shoulder.”

There’s a wide range of views on how to calculate XRP’s market value, due to questions about the outstanding supply of tokens. 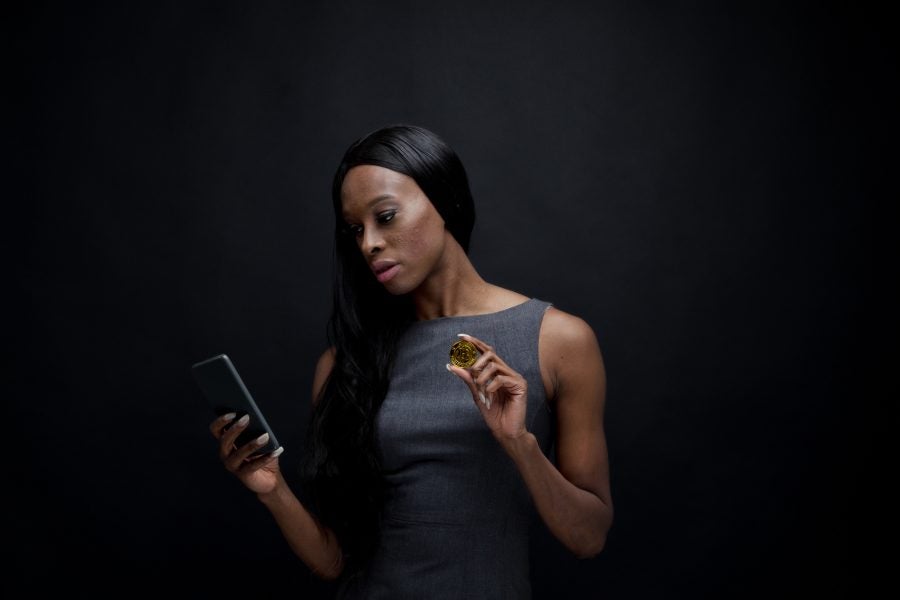 The New Gold Rush: Where To Buy Cryptocurrency