EXCLUSIVE: Blockchain and NFTs are increasingly becoming part of the entertainment vernacular.

Now we’re getting a television series to launch on the crypto ledger. Steve Aoki, the DJ and musician who founded the Dim Mak record label, has teamed up with Seth Green’s Stoopid Buddy Stoodios, the company behind Robot Chicken, to launch Dominion X.

The series will launch on August 2 on Nifty Gateway, the NFT marketplace owned by Cameron and Tyler Winklevoss and it’s one of the first episodic series to launch in this way, alongside projects such as Dan Harmon’s ancient Greece-set animated series Krapopolis.

Dominion X is an animated project directed by Eric Towner, who worked on Marvel’s M.O.D.O.K., and produced by Stoopid Buddy Stoodios. It is based on Character X, a character who first appeared in Steve Aoki’s debut NFT drop Dream Catcher.

Green’s firm handcrafted the physical characters and sets and filmed the animation frame by frame, which was then set to original music scored by Aoki.

Fans will be able to own a piece of the show, both physical and digital, before it premires.

“I first met Seth and the team at Stoopid Buddy Stoodios when I was invited to do a cameo on Robot Chicken back in 2015,” Aoki said. “Ever since then we’ve been trying to find another chance to work together. The idea of launching the first ever ‘TV’ series on the blockchain really excited me. We realized that through NFT’s we can combine the traditional stop-motion animation that Stoopid Buddy Stoodios is known for with innovative fan driven concepts that I’m passionate about: collectibles, community building and gaming. And I love the fact that we’ve been able to bring Character X, a creature that literally personifies me, to life in a completely new world with new characters & new adventures.”

“Collaborating with an artist like Steve Aoki guarantees you’ll make something unique, accessible, and out of this world,” added Green. “We love pushing the boundaries of entertainment through technology and are beyond excited to bring this experience to an audience.”

“2021 has been an incredible year of growth and creativity in the crypto space and it inspires me to see artists and teams pushing the boundaries of what is possible,” said Tyler Winklevoss. “Launching the first episodic series on the blockchain that fans can now own is the kind of novel use-case that only the NFT medium can provide. I am thrilled that this is launching on Nifty Gateway.”

79% bounce for BabyDoge: where to buy Baby Doge Coin

New Episode of Advancements to Explore Developments in Blockchain Technology 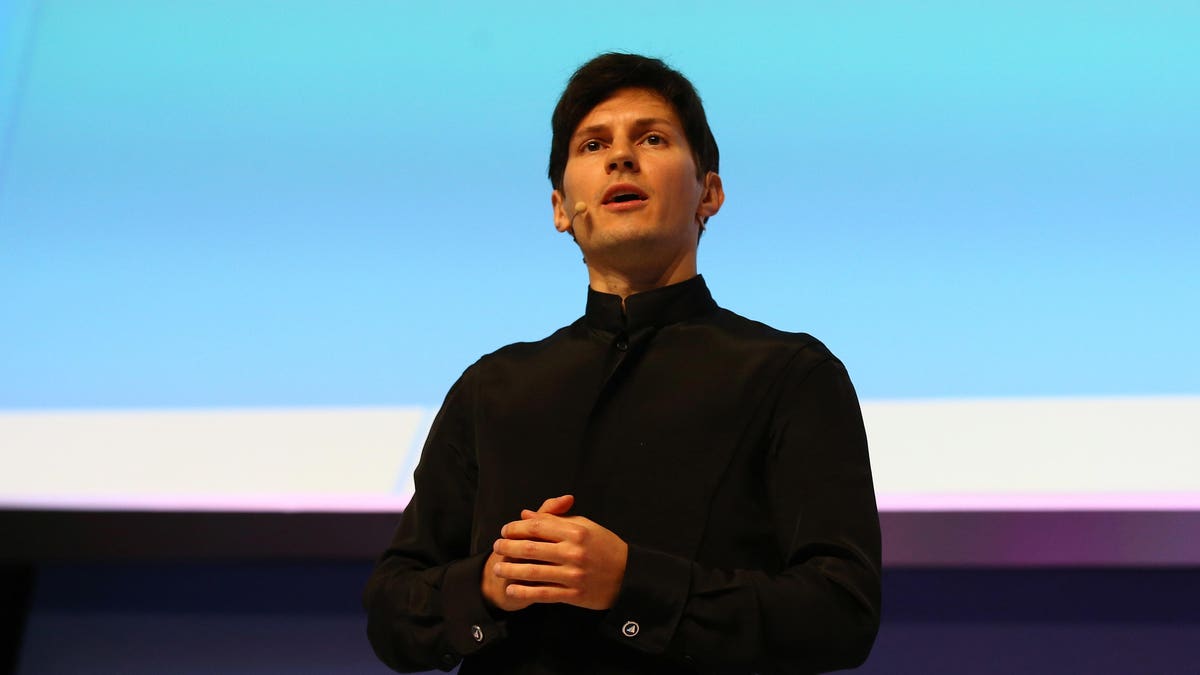 How A Group Of Russian Engineers Revived Telegram’s Blockchain 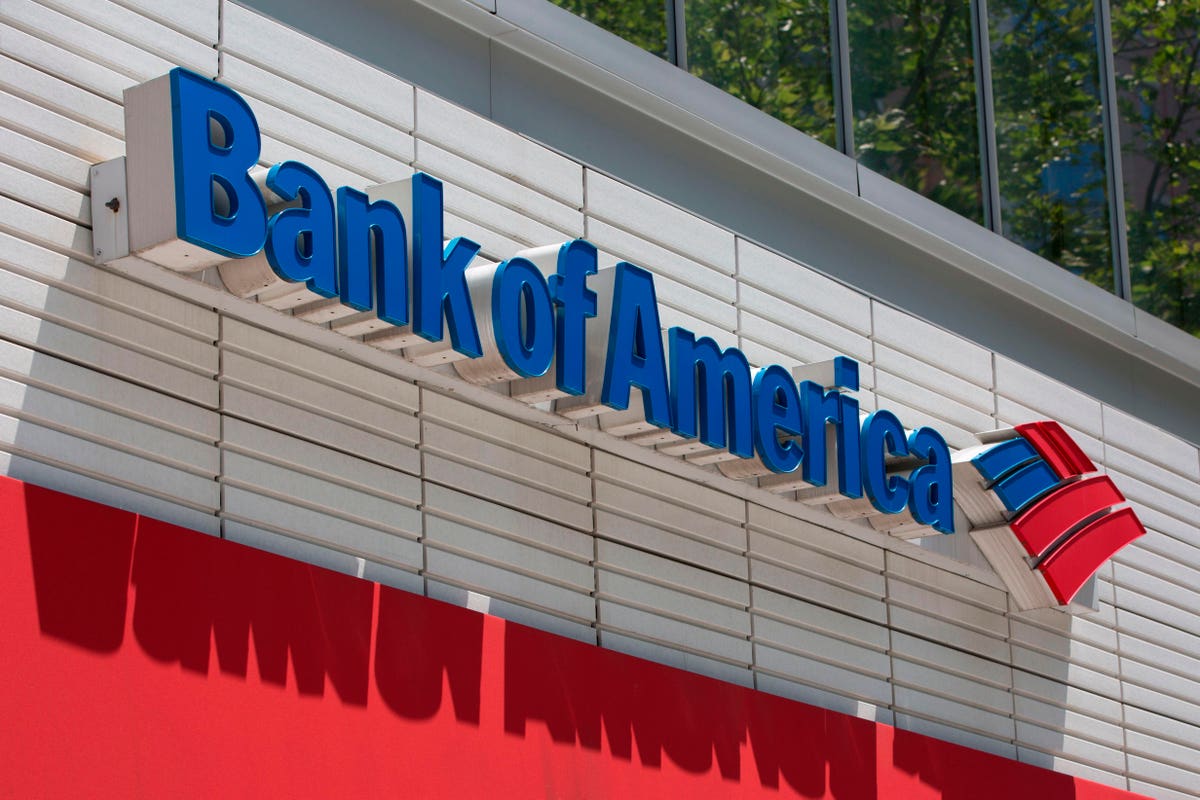