Oxygen, a kind of decentralized finance (DeFi) brokerage built on the high-throughput Solana blockchain, has added Chicago-based Jump Trading as a strategic partner.

Oxygen aims to do for DeFi what Robinhood has done for stocks, but with transactions handled and settled natively on the 50,000-transaction-per-second Solana blockchain and using the Serum decentralized exchange (DEX).

Carissa Felger, a representative for Jump Trading, said Jump’s role would be as a market maker on the Oxygen platform. “Jump is going to be a liquidity provider on Oxygen, collaborate on risk management and market data tools, and invest in the ecosystem,” Felger said via email.

Solana Labs itself just raised a whopping $314 million to build out the network’s DeFi chops.

In addition to the platform’s provision of brokerage services to institutional crypto players, Oxygen will be integrated into Maps.me, a mobile alternative to Google Maps with about 140 million users (Bankman-Fried’s Alameda led a surprise $50 million investment in Maps.me earlier this year).

In terms of the mass adoption of DeFi, Oxygen’s co-founder Alex Grebnev said 47% of some 7,000 Maps.me users surveyed liked the idea of the proposed financial services integration. There are currently 240,000 people on the waiting list for the Oxygen wallet, according to Grebnev.

Users of Maps.me will be able to lend out dollars and earn 12% per year, unaware that behind the scenes is a decentralized engine powering borrowing, lending, derivatives, structured products and more.

“On the one hand, Oxygen will provide the back-end, delivering passive income to tens of millions of people without them having to know anything about DeFi,” Grebnev said in an interview. “On the institutional side, it’s about connecting big players in the digital assets space like Genesis and Jump, and catering to clients such as high-frequency traders.”

Oxygen will enter its beta stage in the next two to three months and the Maps.me integration will go live around the same time, said Grebnev. The focus will be on Europe, Asia and Latin America to start with, and not the U.S., he added. 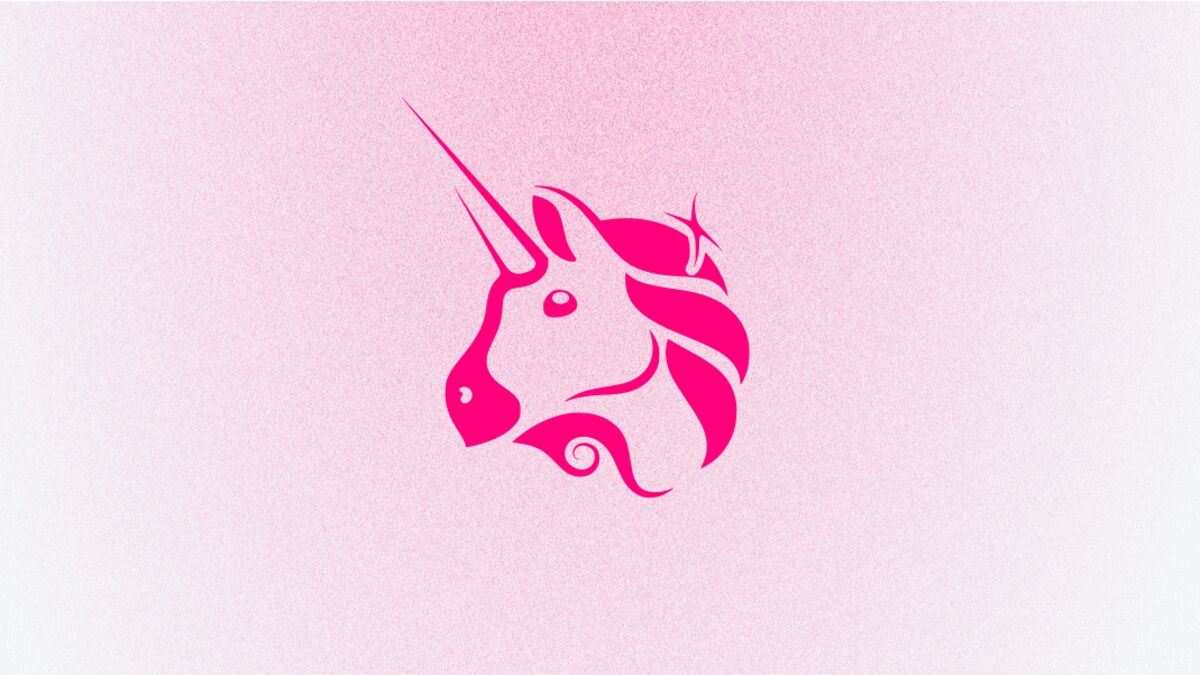 MIMO and PAR Tokens Listed on Bittrex Global to Enable 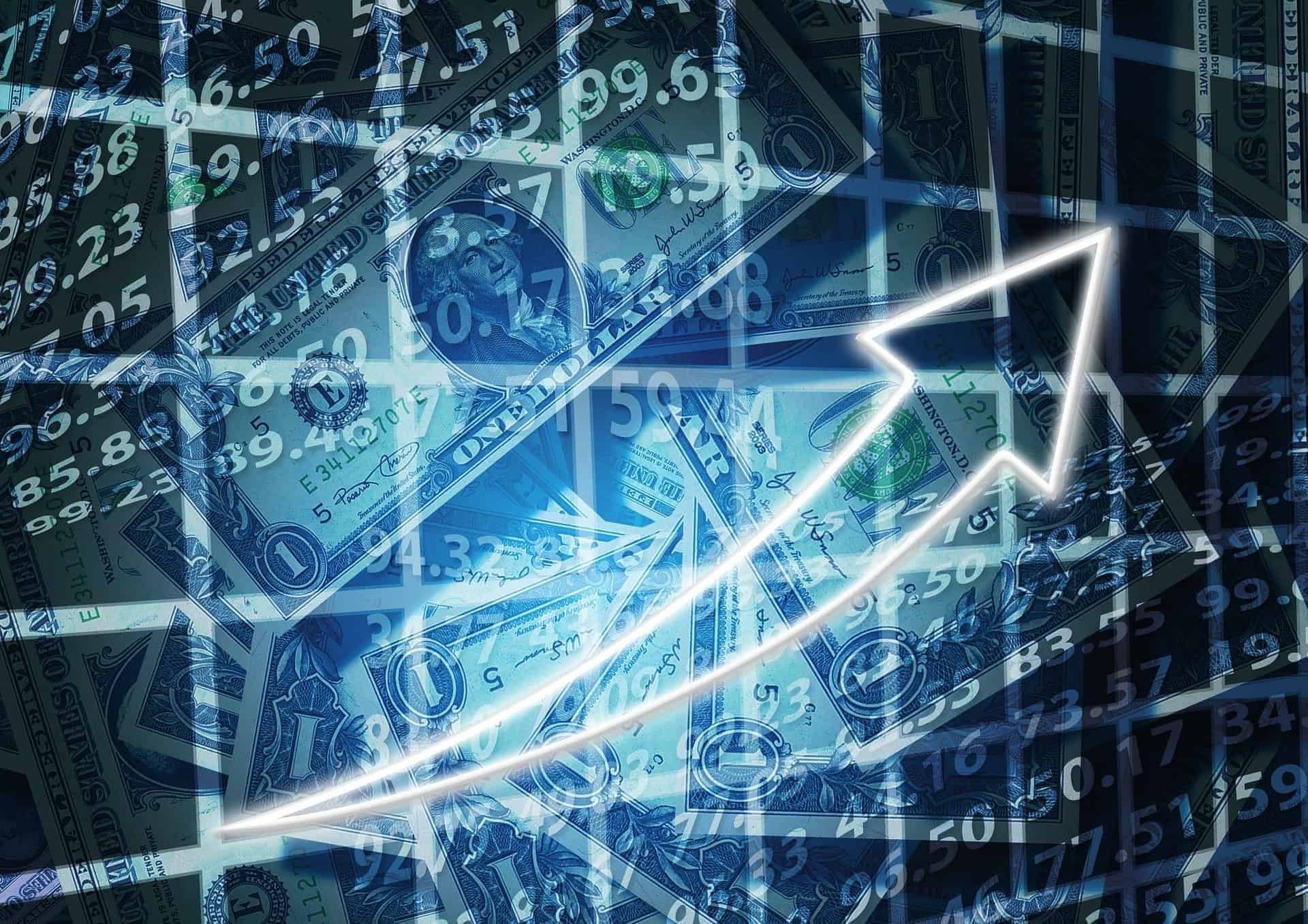 How DeFi exchanges are emerging to challenge CeFi and TradFi