For much of April, the leading narrative has been one set by the market’s altcoins, with quite a few of the industry’s cryptos surging up the charts despite Bitcoin resorting to trading within a tight range. In the hours before publication, however, the balance seemed to have been tipped back to square one, with BTC’s corrections fueling a bloodbath of sorts in the crypto-market. With the world’s leading cryptocurrency dipping to below $56k, the likes of Polkadot, Synthetix, and DigiByte soon followed.

Polkadot, the cryptocurrency ranked 7th on the charts at press time, like the rest of the altcoin market has seen quite an appreciation in value since the pullback on the 24th and 25th of March. In fact, just recently, DOT climbed high enough to record a new ATH on the charts. However, its bullish momentum wasn’t to last, with the last 36 hours seeing the alt plunge by almost 15% thanks to Bitcoin-fueled corrections.

At the time of writing, it was too early to determine how far DOT would fall, especially since it had already breached its immediate support level.

Polkadot’s technical indicators weren’t too optimistic either as while the Parabolic SAR’s dotted markers were well above the price candles, the Awesome Oscillator’s histogram was flashing bearish signals.

Here, it’s worth noting that DOT Futures Open Interest hit $1B recently, a development that coincided with its aforementioned ATH.

Like Polkadot before it, SNX too has fallen significantly over the last few trading session, with an argument to be made that its depreciation has been far sharper. In doing so, Synthetix was observed to have lost half of the value it accrued in the month, with the altcoin seemingly heading towards its next support level on the charts.

That being said, some signs of bullish life were seen at press time, with the same evidenced by the findings of its technical indicators. While the mouth of the Bollinger Bands was pointing north, despite the same being fairly open, the Relative Strength Index registered a sharp uptick since some recovery was underway.

Synthetix made headlines a week ago after it announced the launch of staking on Optimistic Ethereum.

Contrary to fellow alts such as Polkadot and Synthetix, DigiByte’s depreciation on the charts has been spread out over the course of a few days, with DGB having stalled as soon as Bitcoin failed to breach the much-vaunted $60k-level. With the altcoin dropping by over 18% in just a few days, it seemed unlikely that a trend reversal would be incoming anytime soon, especially in light of BTC’s recent ambivalence.

The scale of the bearishness in DigiByte’s market was underlined by the alt’s indicators as while the Chaikin Money Flow was holding firm above zero to suggest that capital inflows still held a slender lead, the MACD line was dropping sharply below the Signal line and the histogram.

Bragar Eagel & Squire, P.C. Reminds Investors That Class Action Lawsuits Have Been Filed Against SOS Limited and Canoo and Encourages Investors to Contact the Firm 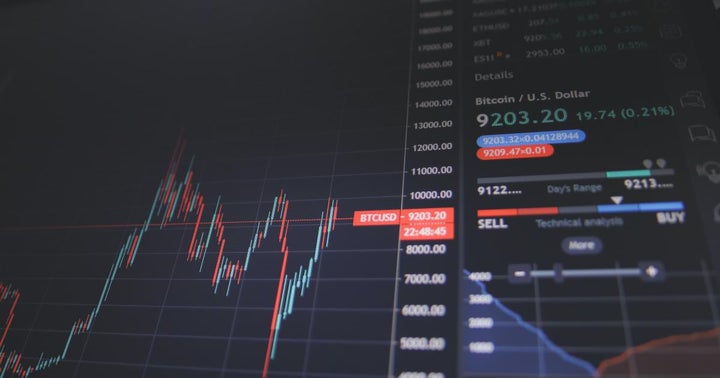 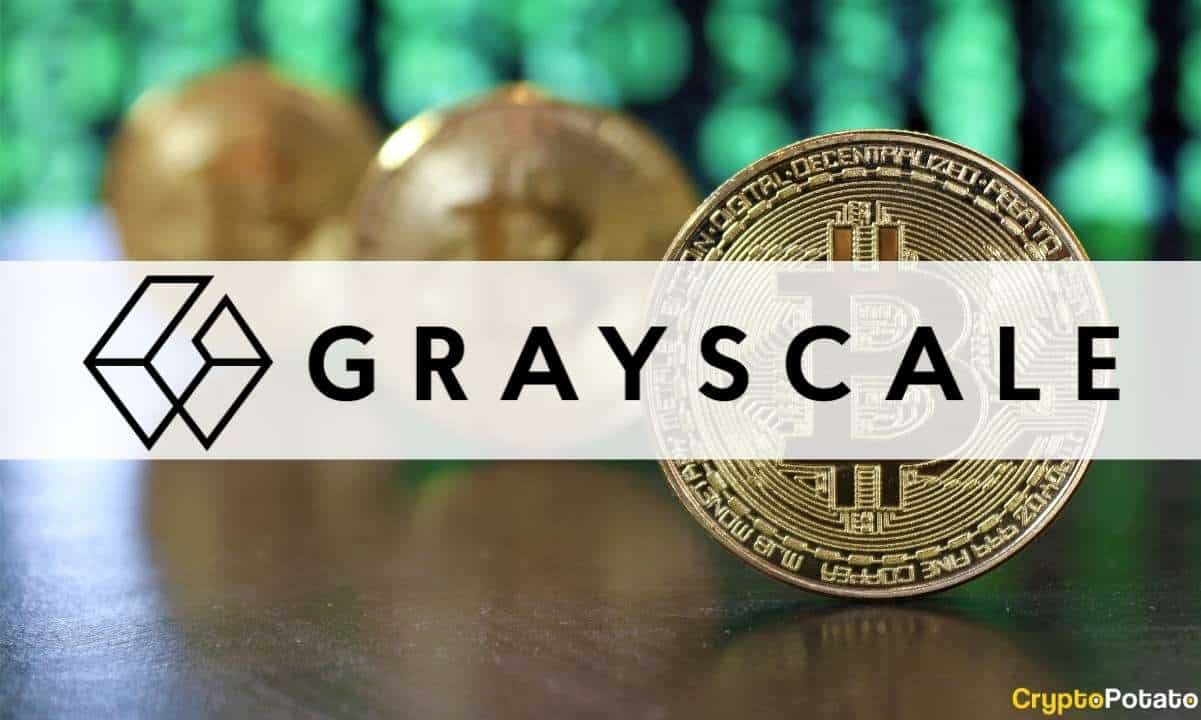