The Japanese yen stablecoin (JPYA) has gone live on the ultra-fast, gas-efficient, PoB-powered IOST public chain, according to a press release on May 18, 2021.

This follows a long-term partnership between IOST and the Platinum Egg team, a seasoned blockchain game and service developer in Japan that is best known for its popular CrossLink game, which has over 170,000 downloads, and its IOST-based NFT platform, TokenLink.

The JPYA stablecoin is pegged 1:1 to the Japanese yen and is designed to be easily used for small transactions thanks to the fast and virtually gas-free feature of the IOST blockchain. Several Japanese yen stablecoins have been created but are yet to become popular.

JPYA is the second stablecoin issued on IOST this year, following the successful integration of HUSD announced earlier in January. For developers who are looking to find a user-friendly, secure and gas-efficient blockchain to develop their decentralized applications, IOST is an easy choice. It is designed to be developer-friendly in order to launch stablecoins and DApps thanks to Javascript smart contracts, which are easy to learn and have few functional limitations. Compared to other blockchains with the high cost of gas, IOST is practically free, making it an optimal option for transactions with small amounts.

“With a major uptick and a continually growing interest in IOST from the Japanese market, launching a Japanese yen stablecoin optimized for fast and cheap transactions is a crucial step in ensuring that we continue to cater for this vibrant and important market. This is also in line with one of key goals for 2021, which is to drive user growth in our ecosystem.

Whilst the IOST team aims to continue playing a crucial part in the growth of blockchain and crypto in the Asia market, the team has also set its sights on expanding their global footprint and has some ambitous global expansion plans for 2021 and beyond.”

“JPYA is a Japanese yen-linked stablecoin (IRC-20) that anyone can purchase and treat as a means of prepaid payment, which was created as a result of discussions with experts based on various precedent cases. We plan to create an ecosystem created by JPYA, including our popular CrossLink game, which has over 170,000 downloads, TokenLink, an NFT market linked to CrossLink, and other products that we develop and operate ourselves or with other companies.

In the future, we will contribute to the development of the blockchain industry in Japan by developing and providing technologies, such as smart contracts, that can be used by JPYA.”

IOST is the 29th compliant coin in the Japanese market, approved by the Financial Services Agency, the Trading Platforms Supervision Alliance in Japan, and is the 14th coin listed on Japan’s most compliant exchange, CoinCheck.

IOST’s solid and massive development track record in Japan is truly a feat to applaud. The coin was voted as the most popular potential coin on Huobi Japan, outperforming Enjin (ENJ), Neo, Ontology (ONT), Qtum and Tezos (XTZ). For potential developers in Japan, it is noteworthy that the IOST Japan team regularly hosts a Free Developer Course on a biweekly basis as a boost for the education and sustainability development of blockchain.

High fees and slower transaction times on the Ethereum network have left the door open for new solutions to emerge, and IOST is one such project that has been gaining traction since its mainnet launch in 2019.

Backed by major financial and VC firms, such as Sequoia, Matrix and ZhenFund, IOST is a pioneering, decentralized, high-throughput, gas-efficient proof-of-believability-powered, smart contract platform built to tackle the scalability trilemma once and for all. The secure blockchain IOST is more decentralized than EOS and more scalable than Ethereum.

China’s CCID ranks IOST as the best blockchain platform under “basic technology,” better than Ethereum, EOS and every other smart-contract platform evaluated by the agency. This is a testament to the quality and ability of the IOST team to roll out a better, innovative product and reflective of its true desire to be the best in the sphere.

This is a paid press release Cointelegraph does not endorse and is not responsible for or liable for any content, accuracy, quality, advertising, products or other materials on this page. Readers should do their own research before taking any actions related to the company. Cointelegraph is not responsible, directly or indirectly, for any damage or loss caused or alleged to be caused by or in connection with the use of or reliance on any content, goods or services mentioned in the press release. 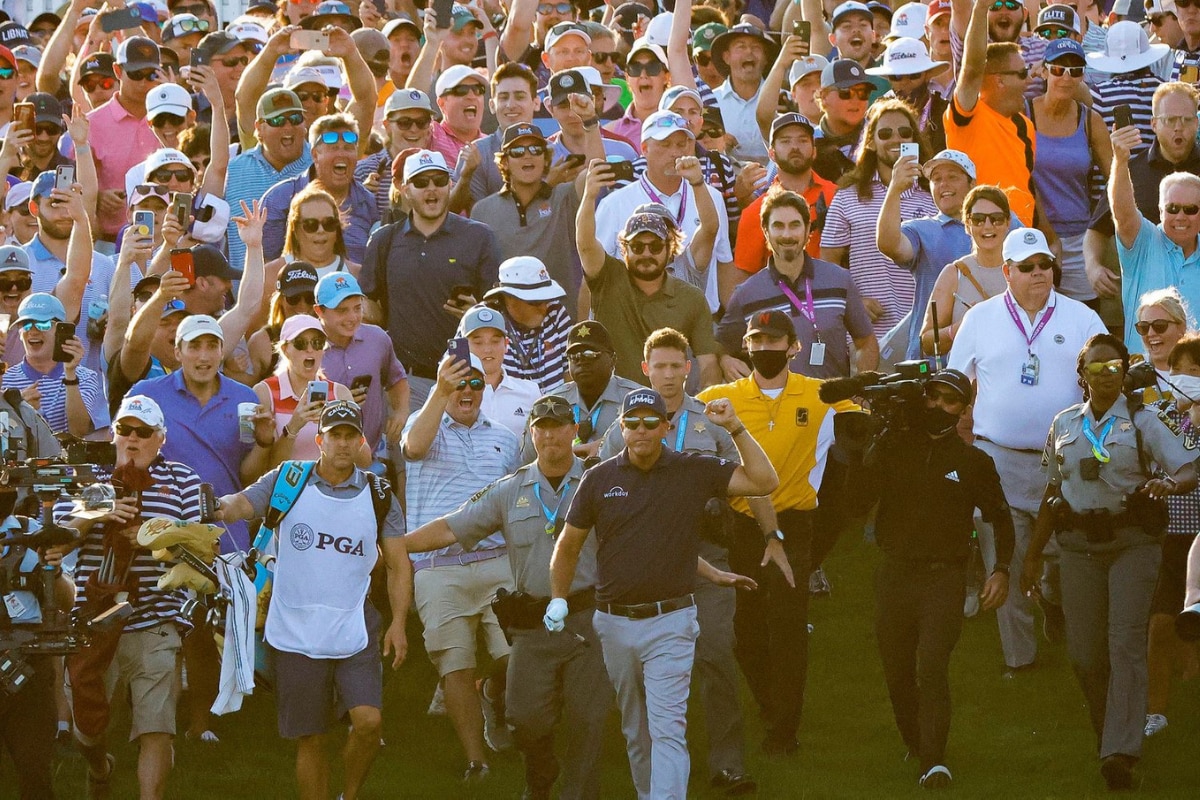 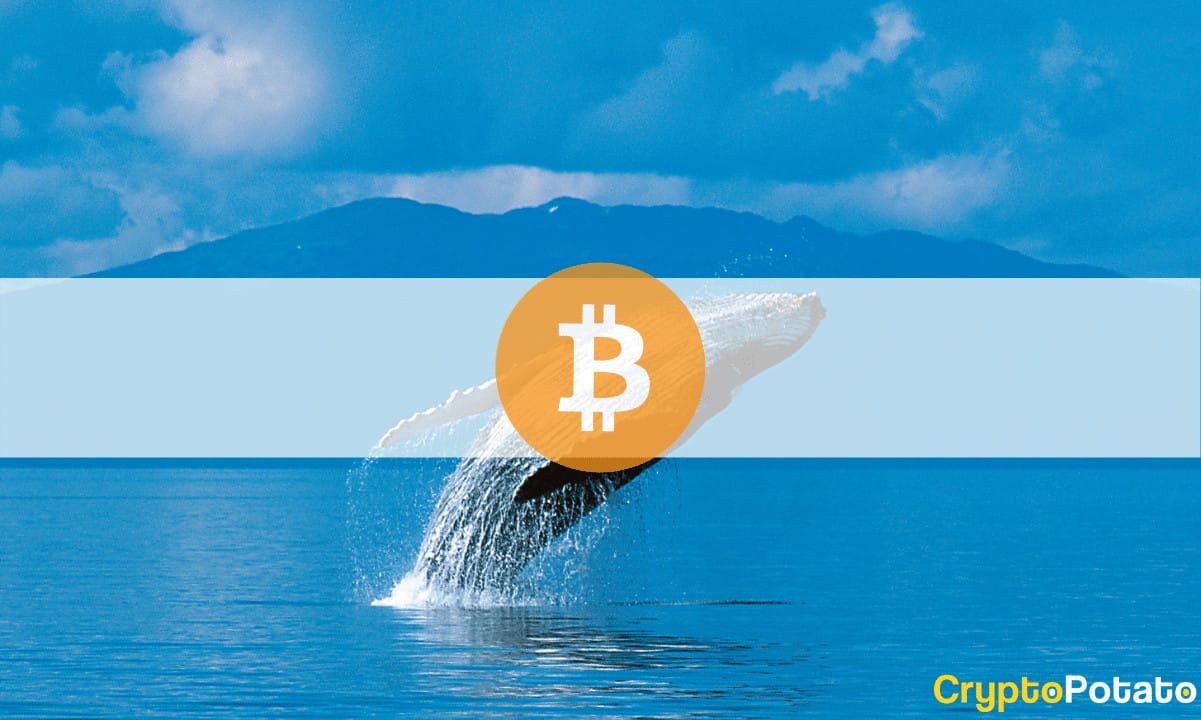 We Dem Boyz by Deandre Ayton 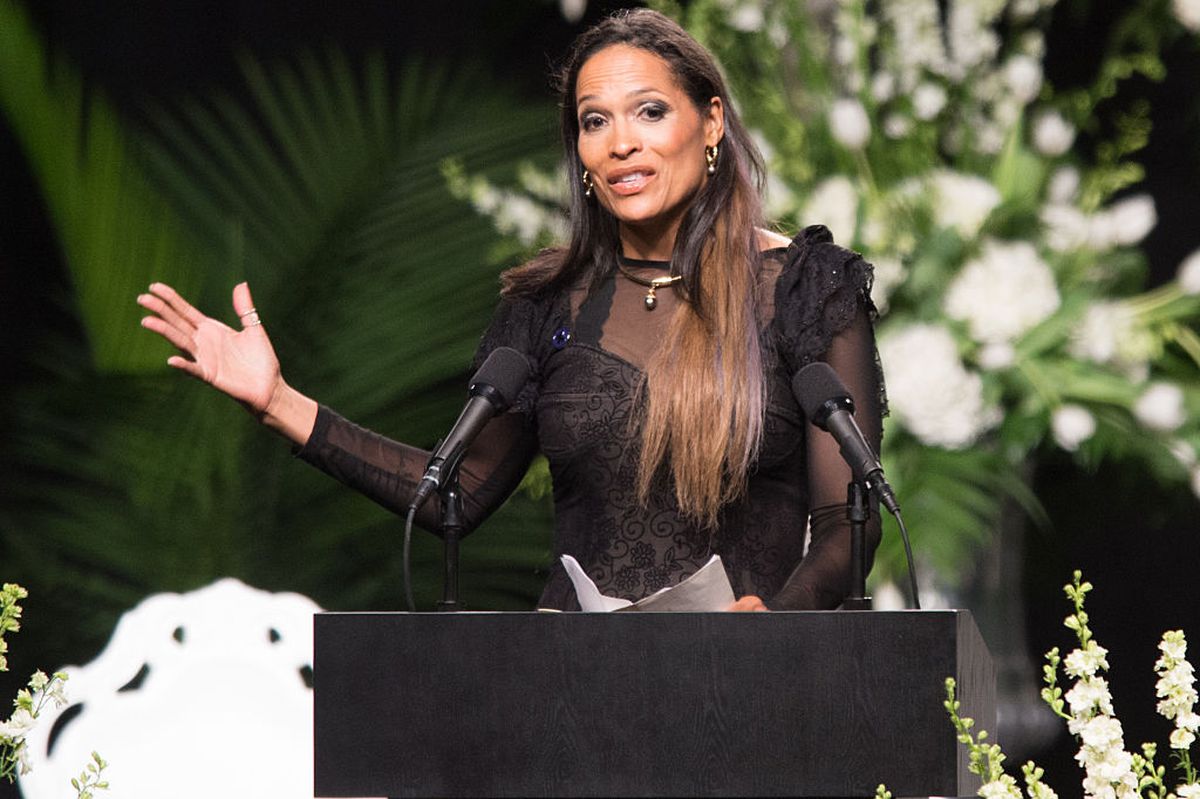