Opinions expressed by Entrepreneur contributors are their own.

For many people, digital currency is an abstract concept that’s seemingly beyond understanding. For Jackson Palmer, a full-time marketing product manager at Adobe, however, cyber currency took on a whole new dimension when a well-timed joke ballooned into the $30-million network known as Dogecoin, an open-source, peer-to-peer digital currency.

To get the inside scoop on this incredible story, I sat down with Dogecoin founder Palmer for some interesting insights into the world of digital currency and his unexpected rise to fame.

The launch of Dogecoin.

Palmer didn’t set out to launch a new currency — all he did was make an innocent Twitter joke proposing “Dogecoin” in the wake of Bitcoin’s intense press coverage and an article on the Gawker website marking 2013 as the year of the Doge meme. Digital-currency enthusiasts latched on to the idea, and Palmer was able to change Bitcoin’s code to include the Comic Sans exclamations that are part of the Shiba Inu-based meme.

This was enough to launch the currency and corresponding website in just a few hours and, according to Palmer, “The rest, as they say, is history.”

Related: Bitcoin Is Now Classified as a Commodity in the U.S.

To understand the massive impact of Dogecoin, you first need to understand how digital currency works.

“Just think of it as a digitized credit,” Palmer says.

Essentially, cryptocurrencies such as Bitcoin and Dogecoin operate by creating a massive, open ledger that records every transaction that has ever occurred on the currency’s network. Individual users are given a “public key” (basically, a long stream of digits than can be represented as a QR code), which can be used to either send or receive funds for a small fee.

Where things get really interesting, though, is that every single device that records a balance in a given digital currency — whether Bitcoin, Dogecoin or another alternative — maintains a record of the full network’s transactions. So while traditional banks and services such as Paypal are vulnerable to system-wide outages stemming from major hacks, digital-currency markets can carry on as usual, thanks to their decentralized nature.

For the most part, cryptocurrencies’ infrastructure keeps them safe, as developers would need to get more than 51 percent of the network to agree to changes in the way that the currency operates. Even the fees generated by digital-currency transactions contribute minimally to fraud because the fees go to the data miners who push updates to the network successfully, not to owners or investors who could abuse the system for profit.

That’s not to say that safety issues don’t exist. The Mt. Gox bankruptcy, for instance, demonstrates that services built of digital currencies can be as susceptible to hacking attacks as traditional banking institutions. PCWorld also acknowledges that digital currencies aren’t protected or insured by anybody, so if your computer (or your cryptocurrency wallet-hosting service, as in the case of InstaWallet) is hacked, these irreversible transactions could result in losses.

However, programs such as these can also be used for good. Palmer attributes the growth of Dogecoin to the early creation of a bot that lets website readers “tip” site writers with small amounts of real currency (rather than just a Facebook “Like”).

“People liked the idea so much that they started tipping their friends who had never heard of Dogecoin, so it created a sort of built-in virality,” he says.

Related: Citigroup Is Testing Its Own Bitcoin: ‘Citicoin’

As a technical marketer by trade, Palmer had quite the learning curve to get up to speed with cryptocurrency basics. His overnight education, along with the network’s surprising success, led him to a few interesting revelations:

Now an advocate for online payments as a whole, Palmer estimates that cash could be obsolete in as little as 20 years. Getting there, however, will require both innovative new technologies such as Dogecoin and the adoption of these new products and services by a wide enough pool of customers to become self-sustaining.

Palmer sees tremendous potential in these technologies, and encourages others to look forward to the possibilities that the future holds for digital currencies.

2. Be aware of what you’re selling.

Palmer argues that all marketers, including those in cryptocurrencies, should be aware of what they’re selling. He’s made it a point to take on small side projects throughout his career that give him the opportunity to learn new skills. Apart from his endeavors in digital currency, he also learned web development to ensure that he could communicate clearly with Adobe’s customers.

You can do the same. Look for opportunities to develop complementary skill sets, then pursue them, even if you have to do so in your off hours.

“All too often, people are afraid to get something off the ground because of what might happen, but you never know until you try,” Palmer says. “Don’t worry about what will happen if something fails, but think about what you’ll get out of it in terms of personal growth.”

For more great insight, check out the full interview with Dogecoin’s Palmer:

Have you ever used Dogecoin or any other cryptocurrency? Share your predictions on the future of cryptocurrency by leaving a comment below. 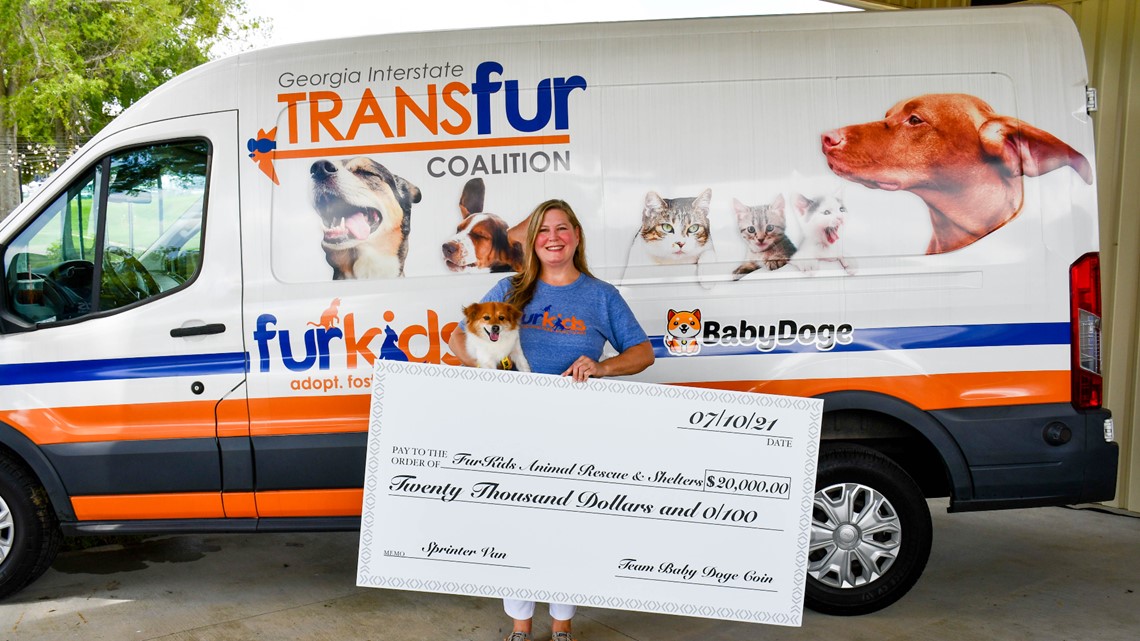 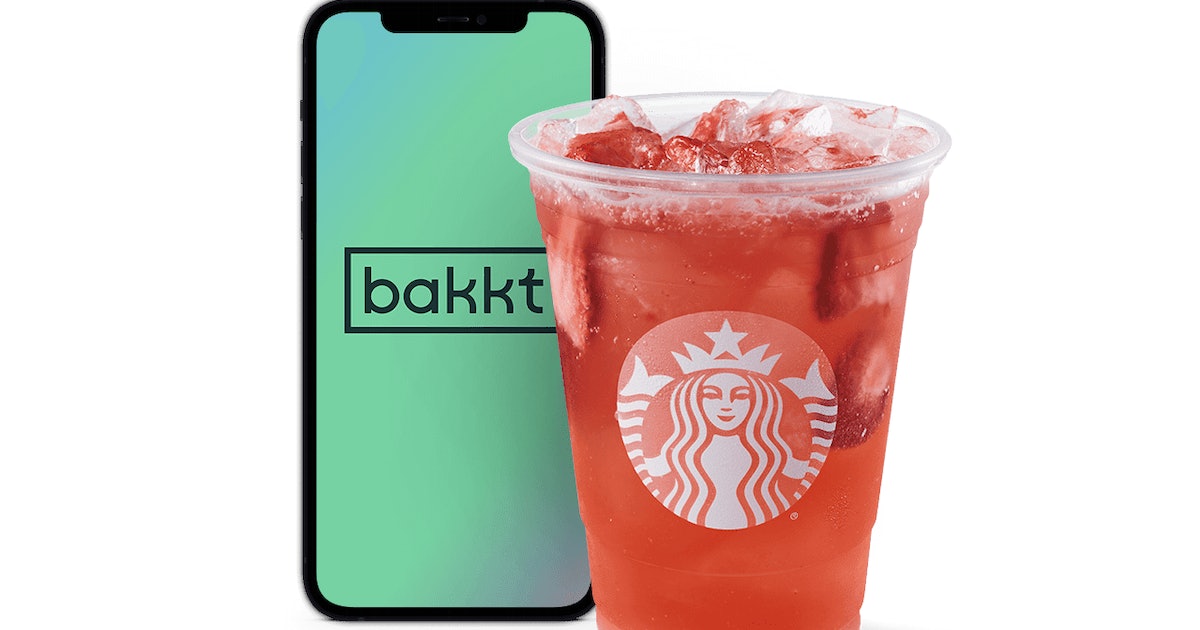 What Is Bakkt App Starbucks Payment? It’s A New Way To Pay 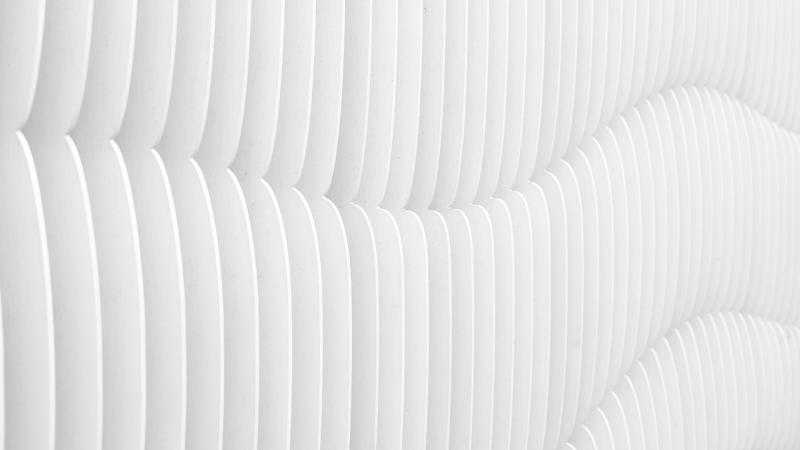