The Bitcoin Mining Council (BMC) has officially made its debut but billionaire won’t be on the team in any official capacity. This is despite the fact that Musk, along with MicroStrategy CEO Michael Saylor, had
announced the formation of the BMC in May.

“Elon Musk has no role at the BMC. The extent of his involvement was joining an educational call with a group of North American companies to discuss Bitcoin mining.”

The creation of the BMC is a result of environmental concerns of cryptocurrency and its excessive energy consumption, especially when it comes to fossil fuels. The hope is that it will be able to encourage Bitcoin miners to use renewable energy sources — how the council plans to do so is still not clear.

What is the Bitcoin Mining Council?

The BMC is a ‘voluntary’ and ‘open forum’ of
Bitcoin miners committed to the network and its core principles. And, the forum’s mandate is to promote transparency, endorse good practices, and educate people about Bitcoin and Bitcoin mining.

The Bitcoin Mining Council is a voluntary and open forum of Bitcoin miners committed to the network and its core pr… https://t.co/FURdKMrbh2

While Musk was expected to be a part of the forum, it’s not surprising to see him get
sidelined with recent events turning the tide against the billionaire. The crypto community now looks at him as more of a problem than the solution.

Elon Musk is no longer a favourable evangelist

The cryptocurrency community has increasingly been ridiculing Musk for his tweets. Rather than promoting virtual currency, his tweets are now criticised for being manipulative in nature.

For instance, his memes on Dogecoin instantly became a hit and people started pouring money into the meme-based cryptocurrency. However, the bullish run was short-lived as the blockchain has no inherent value and was simply flying because Musk endorsed it.

This is because Musk has a lot of clout due to his past achievements — from PayPal, Tesla, SpaceX to The Boring Company, OpenAI, and Neuralink. So, when he says anything about a
cryptocurrency, people make their investments based on his cryptic comments.

Dogecoin is only the most recent of incidents. He has also tweeted about other meme-based cryptos like Shiba Inu, which witnessed a similar bullish run, followed by a massive crash.

The problem is that Musk’s comments are usually about new cryptocurrencies that have little value. And, in a market that’s already unstable, his speculations add even more volatility.

Moreover, Musk announced that Tesla will accept payments in Bitcoin in March, only to
roll back the decision in May. He justified this by asserting that Bitcoin consumes a lot of energy and Tesla, being a green company, cannot support the use of fossil fuels to mine them.

Bitcoin enthusiasts insist that mining mainly involves renewable energy, however, the truth is miners focus on whatever is cheapest. China
leads the race with 75% of total Bitcoin mining in the world, mostly supported by burning coal.

What will the BMC do exactly?

Experts say that the council shall have little relevance since a majority of mining is done in China, and there’s no party representing the country or its miners within the forum.

Those in favour of the council debate that China is also clamping down on mining and its adoption of CBDCs leave little room for other cryptocurrencies. Hence, the lack of Chinese representation shouldn’t be a major concern.

Decentraland Cryptocurrency Is 12% Up In The Last 6 Hours 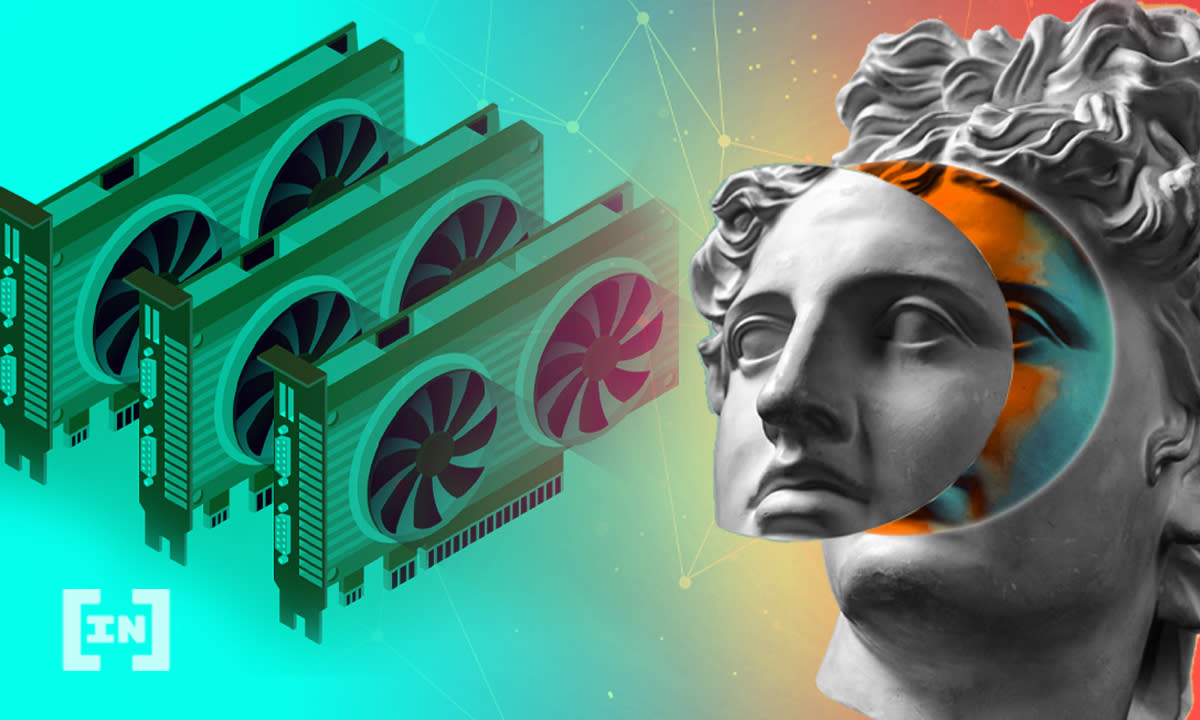 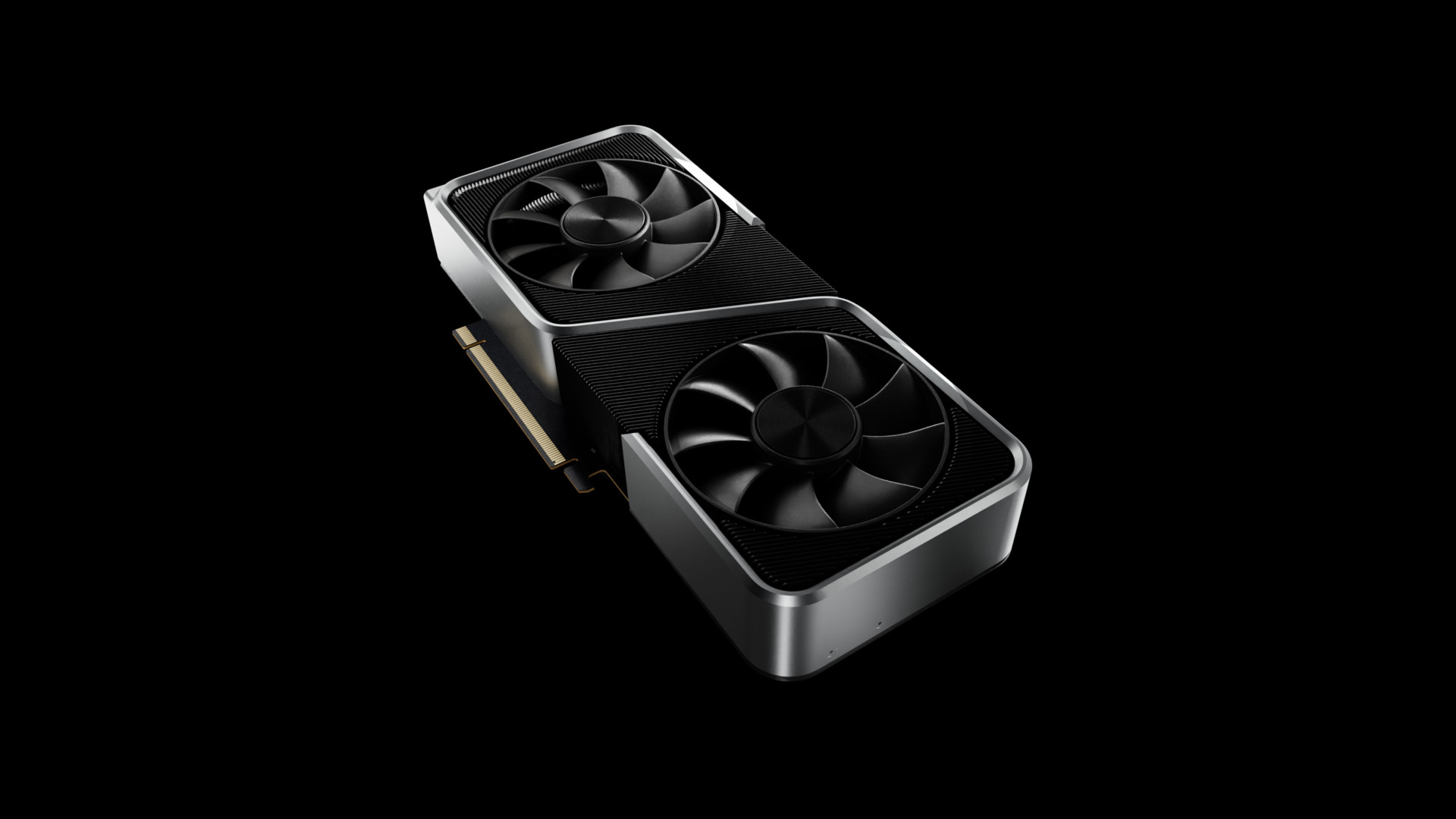