As an early adopter of blockchain technology, CMBI has been exploring the use of decentralized applications with Nervos since 2019. CMBI was also an early investor in Nervos. This latest collaboration between CMBI and Nervos aims to expand the Nervos ecosystem through strategic investments.

The fund’s launch comes as digital assets and blockchain technology see record adoption across all industries and verticals, from media and consumer apps to banking and enterprise software. As more technologies and use cases transition from centralized to decentralized infrastructures, InNervation—the first joint investment fund between a prominent financial institution and a layer 1 blockchain—will fund developers and entrepreneurs building innovative new solutions that appeal to the mainstream audience.

“As early supporters of Nervos, we’ve worked closely with the team both as partners and investors,” said Samuel Wang, Chief Investment Officer at CMB International. “They’ve made no compromises in building their infrastructure, and we are committed to supporting Nervos and the expansion of its dApp ecosystem.”

CMBI is backing the fund as a strategic partner to help bolster the Nervos ecosystem and will play an active role in the fund’s investment decisions. The fund will be co-managed by Nervos and CMBI and make investments globally with a focus on real-world applications.

The $50 million fund will be deployed over a three-year period, with startups receiving initial investments between $200,000 and $2,000,000 to support their project’s growth on Nervos and in the greater blockchain ecosystem. As part of its investment thesis, the fund will seek to make investments in projects and startups that have plans to integrate the Nervos blockchain into their long-term product roadmap.

“Our team has been working diligently to ensure developers and teams have access to a variety of tools so they can create, customize, and connect their dApps, protocols, and more across multiple chains,” said Kevin Wang, co-founder of Nervos. “With CMBI’s support, InNervation will be the catalyst for a new phase of development not just on Nervos but in the greater blockchain and crypto ecosystem.”

To take advantage of the wealth of opportunities in the blockchain space, funded startups will have access to Nervos’ suite of Layer 2 tools that have previously been in development and are now ready for use, including a decentralized exchange (DEX), an EVM-compatible layer called Polyjuice that enables developers to seamlessly port their existing Ethereum dApps to CKB, and a permissionless rollup framework, Godwoken. Force Bridge, a cross-chain bridge announced in Q4 2020, is expected to extend cross-chain support for Bitcoin, Tron, EOS, and Polkadot by the end of Q2 2021.

Through a variety of initiatives, including the Ecosystem Grants program, Nervos provides support for infrastructure projects and developer tooling to make it easier for developers to build on Nervos. With the underlying framework completed, the launch of the new fund marks a shift in focus to user-facing applications as the project enters the next stage of growth, welcoming both new startups to build and established projects to scale on the Nervos network.

The Nervos Network is a collection of protocols and public blockchain ecosystem aiming to solve the biggest challenges facing blockchains like Bitcoin and Ethereum today.

The Nervos Common Knowledge Base (CKB) is the layer 1, proof of work, public permissionless blockchain protocol of the Nervos Network. It allows any crypto-asset to be stored with the security, immutability, and permissionless nature of Bitcoin while enabling smart contracts and layer 2 scaling. Its unique crypto-economic model is designed to better align the interests of users, developers, and miners as compared to first-generation blockchains. 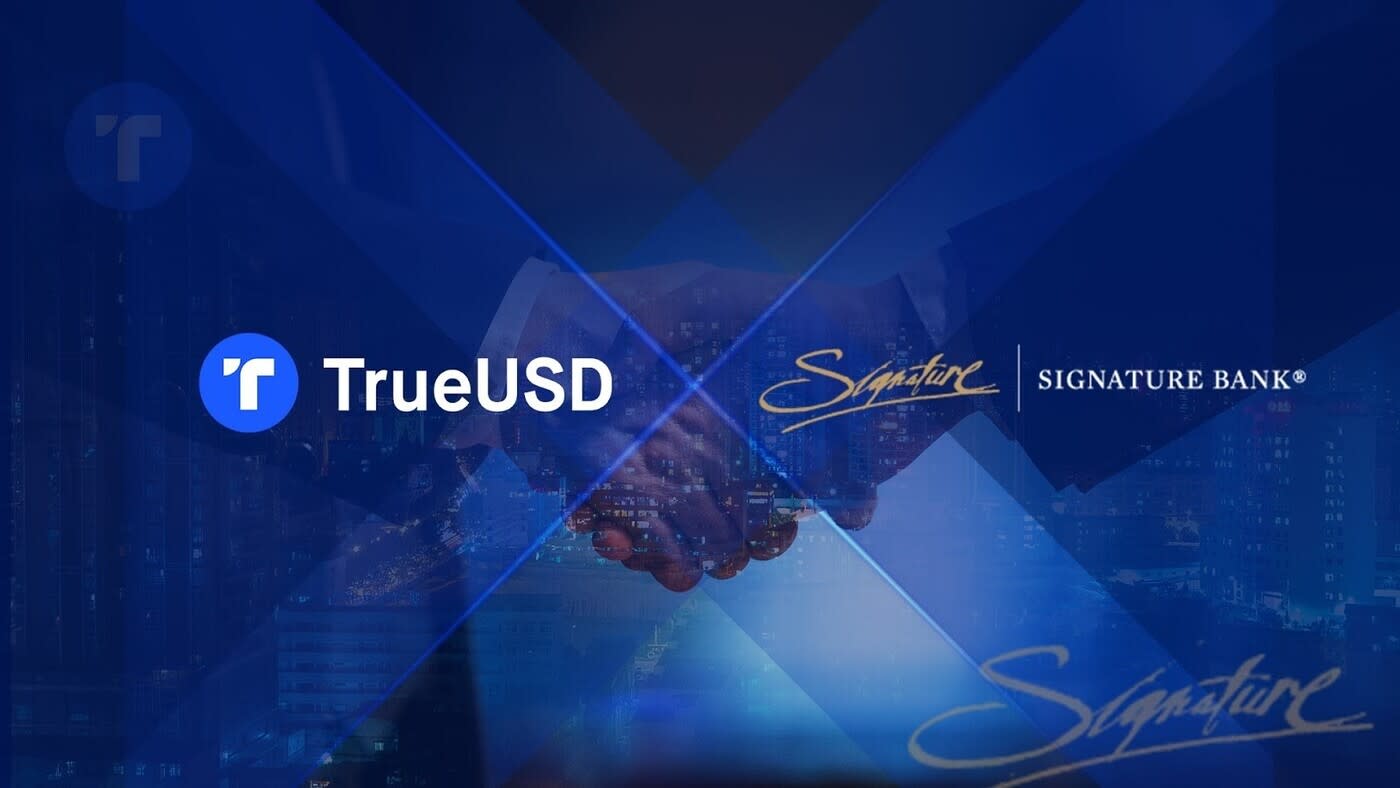