Seen as one of the most promising blockchain projects, Cardano (ADA) could take a big leap in the coming years, at least according to one famous analyst.

Well-known cryptocurrency trader @CryptoCapo even projected that the native token of the Cardano network could one day hit $ 30.

The famous analyst is very optimistic about Cardano. In a post, he alerted his more than 130,000 Twitter followers to how promising ADA appears to be:

“Friendly reminder in case you forget how upbeat ADA sounds.”

As highlighted in the chart shared by the trader, there are two potential targets for ADA. The first would be in the short and medium term, between prices of $ 3 and $ 4.

The second would be a long-term projection, with the probability of the token reaching the incredible 30 mark Dollars.

This would symbolize an increase of more than 1,750%. While the ADA has come a long way toward that milestone, it’s worth noting that cryptocurrency has appreciated more than 10,000% since early 2020, jumping from about $ 0.02 to its all-time high of $ 2.45.

CryptoCapo is so confident in Cardano’s future success that it even announced that it had sold 75% of its equity in Ethereum (ETH), which could also increase this year, to acquire more ADA tokens.

He also believes that ADA has the potential to become the second largest cryptocurrency in the world by market value.

In an exclusive BeInCrypto analysis, Valdrin Tahiri highlights that ADA has been in a downtrend since May 16, after reaching its highest price to date.

On Tuesday, June 8, the cryptocurrency ended up falling below an uptrend line that had been used as support since May 20, down from $ 1.40.

Despite the rebound observed in the last 24 hours, ADA would have to reset above $ 1.70 to regain that line as price support. and go back to record new highs. Cardano zooms ahead as Adax continues to grow 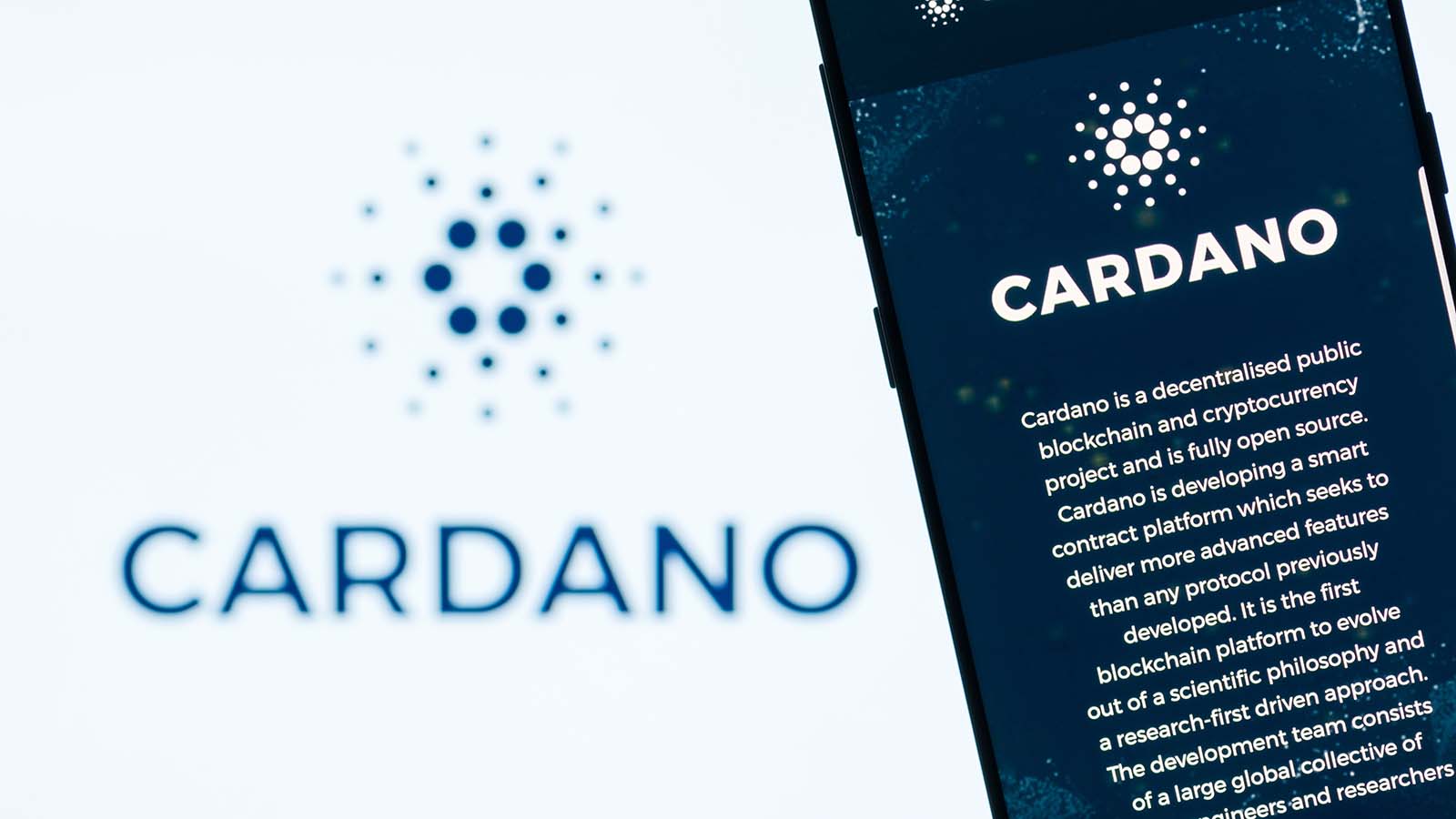 Invest in Cardano, But Only If You’re in It for the Long Haul 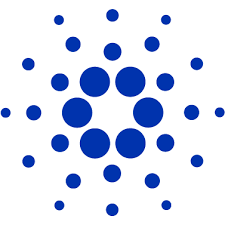