NEW YORK, April 07, 2021 (GLOBE NEWSWIRE) — Bragar Eagel & Squire, P.C., a nationally recognized shareholder rights law firm, reminds investors that class actions have been commenced on behalf of stockholders of SOS Limited (NYSE: SOS) and Canoo, Inc. (NASDAQ: GOEV). Stockholders have until the deadlines below to petition the court to serve as lead plaintiff. Additional information about each case can be found at the link provided.

When the Company went public in April 2017, it was known as “China Rapid Finance Limited” and claimed to focus on a peer-to-peer, micro-lending business. The Company later changed its name to “SOS Limited” in July 2020 and sold its peer-to-peer, micro-lending business in August 2020, rebranding itself into an emergency services business. In January 2021, the Company again shifted its business focus, this time to cryptocurrency mining.

On February 26, 2021, Hindenburg Research (“Hindenburg”) and Culper Research (“Culper”) released commentary on SOS, claiming that the Company was an intricate “pump and dump” scheme that used fake addresses and doctored photos of crypto mining rigs to create an illusion of success. The analysts noted, for example, that SOS’s SEC filings listed a hotel room as the Company’s headquarters. The analysts also questioned whether SOS had actually purchased mining rigs that it claimed to own, as the entity from which SOS purportedly bought the mining rigs appeared to be a fake shell company. The analysts further alleged that the photos SOS had published of their purported “mining rigs” were phony. Culper noted that photographs of SOS’s “miners” did not depict the A10 Pro machines that the Company claimed to own and instead appeared to show different devices altogether. Hindenburg, for its part, found that the original images from SOS’s website actually belonged to another company.

The complaint, filed on March 30, 2021, alleges that, throughout the Class Period defendants made materially false and misleading statements regarding the Company’s business, operations, and compliance policies. Specifically, defendants made false and/or misleading statements and/or failed to disclose that: (i) SOS had misrepresented the true nature, location, and/or existence of at least one of the principal executive offices listed in its SEC filings; (ii) HY and FXK were either undisclosed related parties and/or entities fabricated by the Company; (iii) the Company had misrepresented the type and/or existence of the mining rigs that it claimed to have purchased; and (iv) as a result, the Company’s public statements were materially false and misleading at all relevant times.

For more information on the SOS class action go to: https://bespc.com/cases/SOS

Canoo was formed by a business combination between Hennessy Capital Acquisition Corp. IV (a special purpose acquisition (SPAC) company) and Canoo Holdings Limited in December 2020. The Company is a mobile technology company that develops electric vehicles. The complaint, filed on April 2, 2021, alleges that prior to and after the combination, the Company promoted a business model based on a three-phased approach to generating revenue and growth: (i) an engineering services segment, (ii) the sales of subscriptions to vehicles to consumers, and (iii) the sale of vehicles to other businesses.

On March 29, 2021, the Company revealed that it was radically changing its business model by deemphasizing its engineering services business and by no longer focusing on its subscription-based business.

The complaint further alleges that defendants misled investors by misrepresenting and/or failing to disclose that: (i) the Company’s engineering services segment was not a viable business, would not provide meaningful revenue in 2021, and would not reduce operational risk; (ii) that the Company would no longer be focused on its subscription-based business model; and (iii) as a result, the Company’s public statements were materially false and misleading at all relevant times.

For more information on the Canoo class action go to: https://bespc.com/cases/GOEV

About Bragar Eagel & Squire, P.C.:
Bragar Eagel & Squire, P.C. is a nationally recognized law firm with offices in New York, California, and South Carolina. The firm represents individual and institutional investors in commercial, securities, derivative, and other complex litigation in state and federal courts across the country. For more information about the firm, please visit www.bespc.com. Attorney advertising. Prior results do not guarantee similar outcomes. 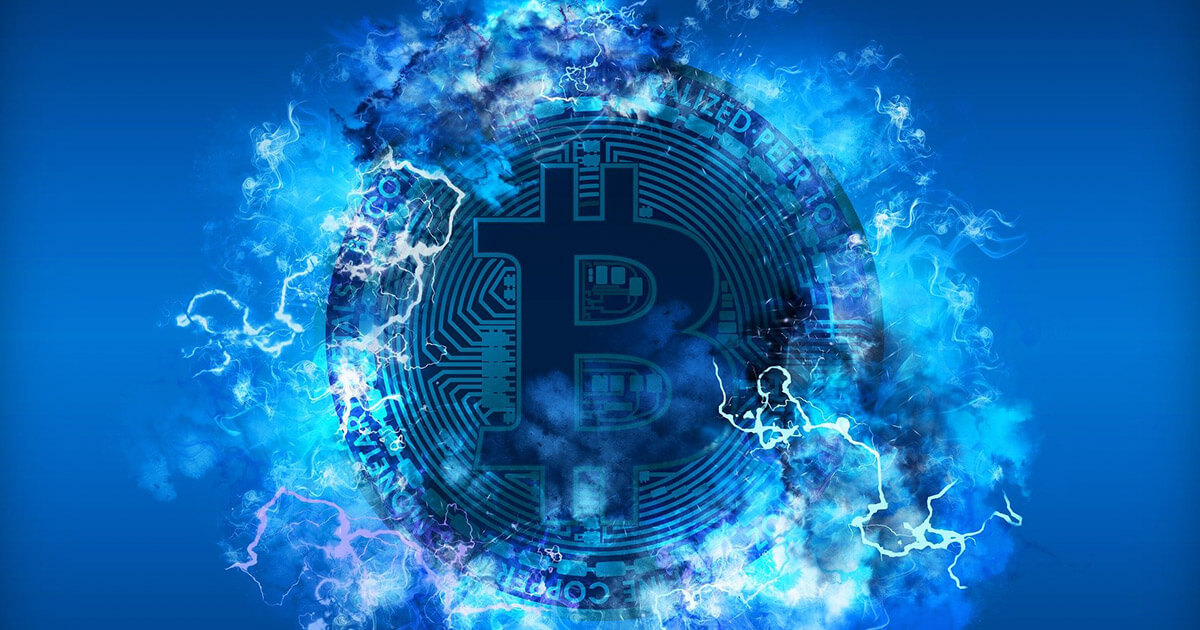 Bitcoin firm that exploded 12,000% in the past year is buying the world’s largest mining farm 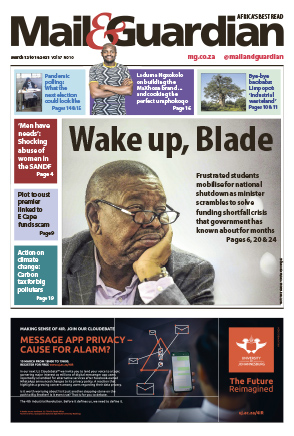 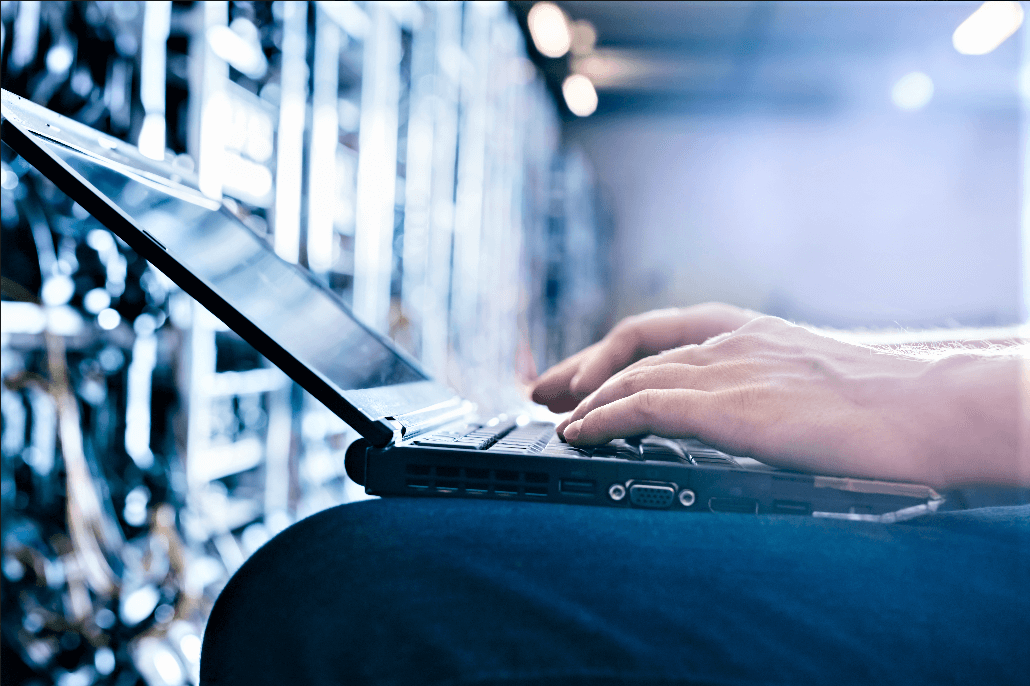 A Closer Look at the Environmental Impact of Bitcoin Mining