Bitcoin and other forms of Crypto assets are beginning to emerge in the financial system. Although still mostly in infancy, regulators, companies, and buyers have become familiar with them in such a short period.

The buying and selling and transactional exchange of these digital currencies have made them become popular and widely used leaving the issue of regulation by authorities unanswered. Authorities all over the world face challenging questions about the nature and the regulation of bitcoin and the likes because certain parts of this system and its related risks are largely unknown.

One of the first issues faced with cryptocurrency was that many initial coin offerings were fraudulent in nature. However as with the stock and commodities market which have regulators, cryptocurrency needs an efficacious regulator. Not having a regulatory body calls for an organized body that thoroughly knows the technical and economic issues that drive bitcoin.

Regulating Bitcoin and Other Cryptocurrency

The market valuation for cryptocurrency remains unpredictable. So Bitcoin can be valued at let’s say $20000 and the next minute it will fall drastically to $7000. With the rise of bitcoin, SEC has raised concerns over fraud due to the sudden growth in the value of bitcoin and other coin-related offerings in the last two years.

With the sudden rise in bitcoin value, the biggest issue for regulators is to eliminate its use foronline fraud,money laundering and terrorism.Although critics argue that these concerns are legal, the government has somehow struggled to develop guidelines meant for regulating cryptocurrency. What they are most interested in is in classifying the digital currencies available and how to tax and govern these currencies.

The challenge regulators faceis in the proper classification of the different ranges of cryptocurrencies.

Forecasting SEC guidance for the future in different regions will be hard, but it’s a common thought that bitcoin and the likes are under different security laws. Various regions have devised different approaches to address and regulate bitcoin. However, the governments of different regions don’t know how to manage this system.

One growing fear that’s currently spreading is that of overregulation. They are afraid of overregulating the coins and overcharging bitcoin trading platforms such as Bitcoin future app lots of returns in tax that it will sabotage bitcoininnovation by suppressing risk.

Currently, there are three types of regulating systems used in keeping digital currencies in check and they include; closed system for the Chinese market, open and liberal for the Switzerland market,and open and strict system for the US market,

For the government of the different parts of the world, the main aim is on customer protection while letting legal businesses to succeed also.  Although different government bodies hold separate views about digital currency regulation, it is clear that we will eventually switch from raw cash to digital currency. Therefore, bitcoin andthe likes are trendsthatfinancial institutions or government officials will not ignore in the long run.

As with the introduction of any regulatory body, there will be advantages and disadvantages. In the US, for example, the fracturing of the national regulatory system plus the different regulators at the federal level will create serious challenges.  Therefore, regulators need to find a balance between protecting investors and clients while doing their job.

While regulation is on, companies and businesses seeking to develop and promote cryptocurrency need to determine early if their products will be regulated because avoiding regulation can be counterproductive here’s why. If they are not able to predict correctly, they can face criminal charges.  The fifth money laundering directive opens the scope of the European anti-money laundering laws to include digital currencies so firms will need to plan how they will comply with this new amendment.

With the development of regulatory laws by different governments, the main issues regions will face with regulations will be the complexity, ever-evolving nature, global natures, and the decentralization of digital currencies. However, the regulatory sandbox approach created by the UK’s Financial Conduct Authority should be adopted as it has been said to be a perfect model for regulators worldwide.

Moving forward, the right way to address and regulate bitcoin and other digital currencies will depend on how the cryptocurrency evolves. To project this evolution and summarize the appropriate regulations would require proper analysis of bitcoin users and the crypto economy they operate.

DeFi regulation is the solution to scams in the sector 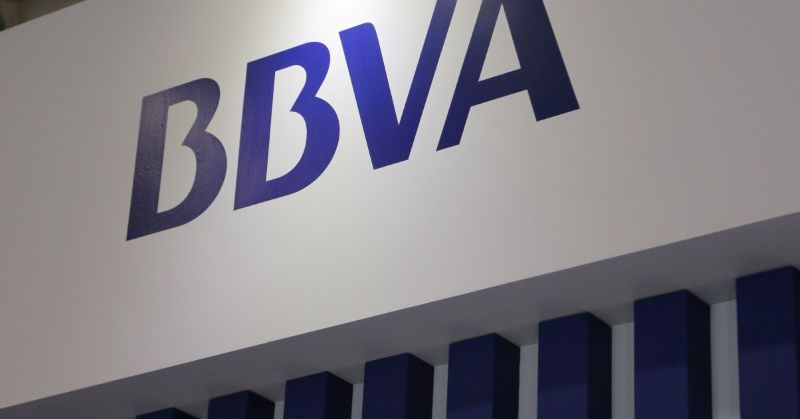 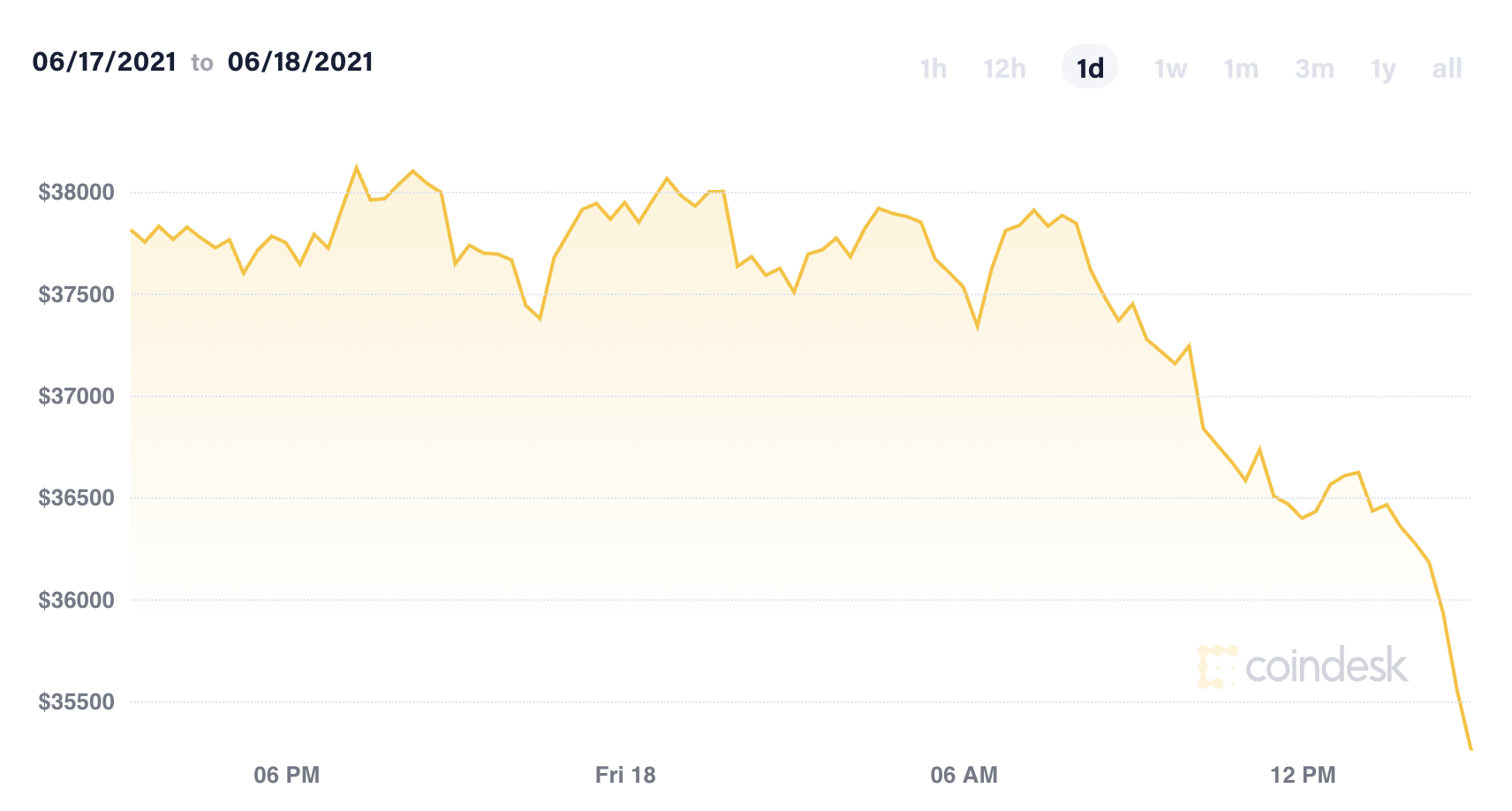